Is Your Break Up Breaking You?

One of my clients referred a friend who was really struggling to keep it together during her divorce. She was in survival mode by the time I spoke to her. She was overwhelmed, fearful and struggling to find something that would help her get through the divorce with her sanity and also get what she deserved from the marriage. Staying composed was a big problem since her husband knew how to push her buttons and did so intentionally to intimidate and control her as well as influence their three kids.

She was managing, or as she said “coping” with all the upheaval in her life by drinking and eating way too much and seeing a counselor. She had started taking anti-anxiety medication but it made her feel even worse. None of it was working. With so much on her plate, she felt less and less in control as each day passed and she was getting more fearful about her future. 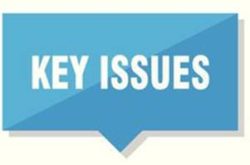 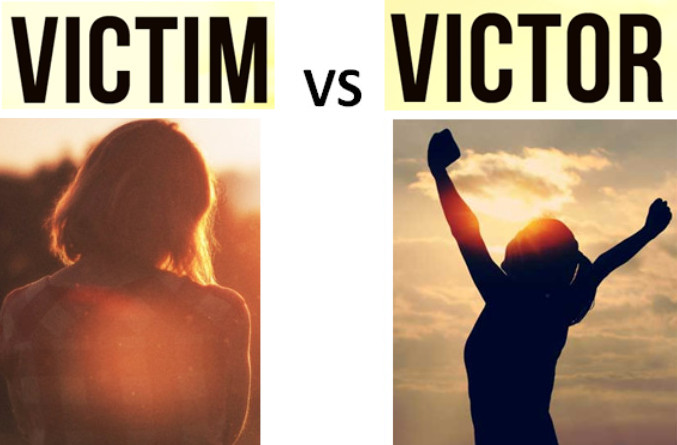 Have you ever wondered why it is that some women so easily stand up for themselves and others cower in the face of confrontation or adversity? If your tendencies are to get frazzled and overreact it can be very difficult to change this behavior on your own. Scientific studies show that most of our decisions, actions, emotions and behavior depend on the 95% of brain activity that is beyond our conscious awareness, which means that 95 – 99% of our behavior comes from the programming in our subconscious mind.

Which One Do You Choose?
vic•tim – constant pessimistic attitude, suffering, coping, blaming others, unfairly treated, deserving of empathy, loss of control – these habits develop into lasting personality traits vic•tor – winning, being the captain of your own ship, mastering the art of emotional composure and owning an invincible mindset

Understanding the Roots of Beliefs – The Subconscious Mind

Our subconscious mind has been programmed from early childhood and beliefs are programmed before the brain has the ability to think critically. Many of our beliefs are formed in early years from what we see, hear and experience. At that time our critical thinking skills are not intact and there are no filters so there is no reason or even a way to question the mind programming that is taking place.

The understanding of this dates back to the Jesuits from 500 years ago when their leaders declared “give me a child until he’s seven years old and I will show you the man.” What that means is if you give me the first seven years of programming I will create what will happen. They somehow knew that no matter what the individual wanted, that it was the subconscious that was going to run the show anyway. So if I could program your subconscious I could control your fate.

In today’s environment a simple example could be that we grow up hearing things like “if you don’t study hard and get good grades in school you’ll never be successful and have a great career”. This then leads to growing up with the unconscious belief that you’re not capable of having a great career, or don’t deserve one because you didn’t do well in school.

Authority bias is the tendency to attribute greater accuracy to the opinion of an authority figure (unrelated to its content) and to be more influenced by that opinion.

Your childhood experiences undoubtedly play a huge role in programming your subconscious mind but it doesn’t stop there. As you get older and go to high school, college and enter the workforce, the more times you are influenced by a certain piece of information, or a way of thinking, especially if that information is coming from a person or source of perceived authority, the more likely it is that the subconscious mind will use that information, as opposed to less commonly encountered information, to form the beliefs that will govern your life and rob you of your ability to think for yourself.

It’s from these experiences that our beliefs, habits, and behaviors are formed. The conscious mind constantly communicates with the subconscious mind which is what provides us with the meaning to all our interactions with the world.

It’s when these unconscious habits prevent us from taking action to change what’s not working they become impediments to being a VICTOR and reinforces the victim mentality.

The subconscious mind is like a programmed computer. You can tell it over and over again to stop playing that same old song, but it will continue to play that same song until it’s reprogramed, and my PowerTapping toolset is like a super software program – with this toolset you can delete the old, obsolete operating system and download a new belief in minutes. When you install the new program you will be empowered and own the life changing skill of emotional composure. You’ll truly be In•vin•ci•ble: Too powerful to be defeated or overcome!

One of the greatest myths is that the lack of self-control and the inability to be assertive and empowered occurs to only those who exhibit low self-esteem or no self-confidence. This is not always true. In my experience, many of my clients are highly professional, clever, articulate women with decades of work history behind them, but when a break up or divorce happens and it feels like life is falling apart, no matter how strong, responsible and intelligent they may be, worry and fear can take over and the reaction to feeling paralyzed by uncertainty is now running the show.

The key is learning to stay composed, not only in volatile situations but on a moment to moment, day to day basis. When you can reduce the intensity of your emotional responses, you will own the moment and you’ll have taken control of your life. The tools you presently have may not be powerful enough to calm you down fast enough to keep your head on straight to make good decisions in the moment. You may need a better set of tools going forward.

When my new client began using the tools I taught her to stay composed by eliminating the buttons he was pushing, it made her feel confident in her decision making and hopeful for her future. It also really unnerved him. Everything he tried to get her “back in line” failed and by behaving this way he was exposing himself to everyone as a bully, people were viewing him as a complete jerk. When his attempts failed to “get to her” he became less aggressive and the process moved ahead with less drama. 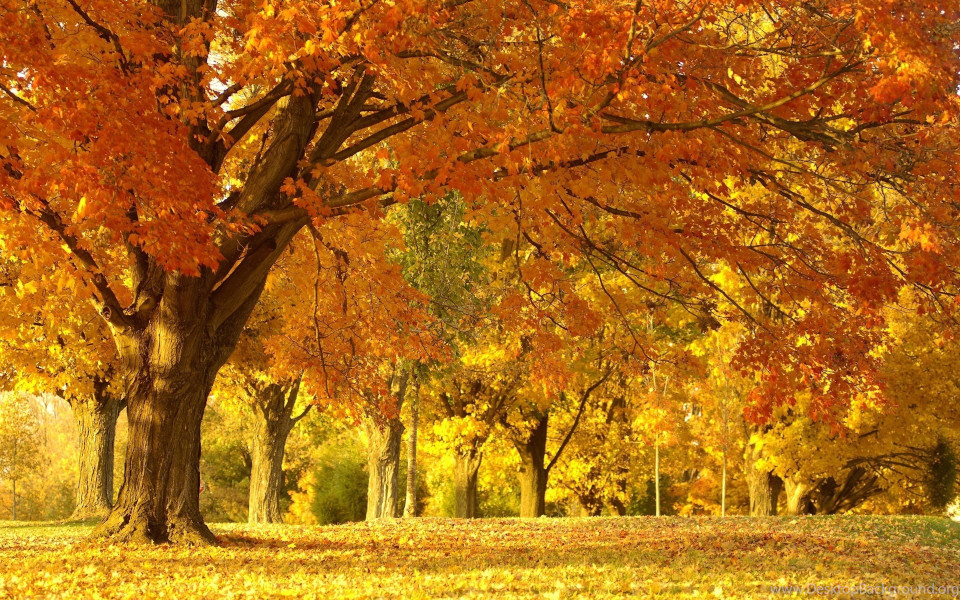 If you feel like you’re losing everything remember that trees lose their leaves every year and they still stand tall and prepare for better days to come!

If You Want to Learn How to –

My Program is an experiential training that pays off immediately by teaching you how to quickly change your mindset putting you in full control. You’ll learn how to replace the old beliefs with new beliefs and lock them in permanently, be inspired, and own emotional composure. The results are life-changing!